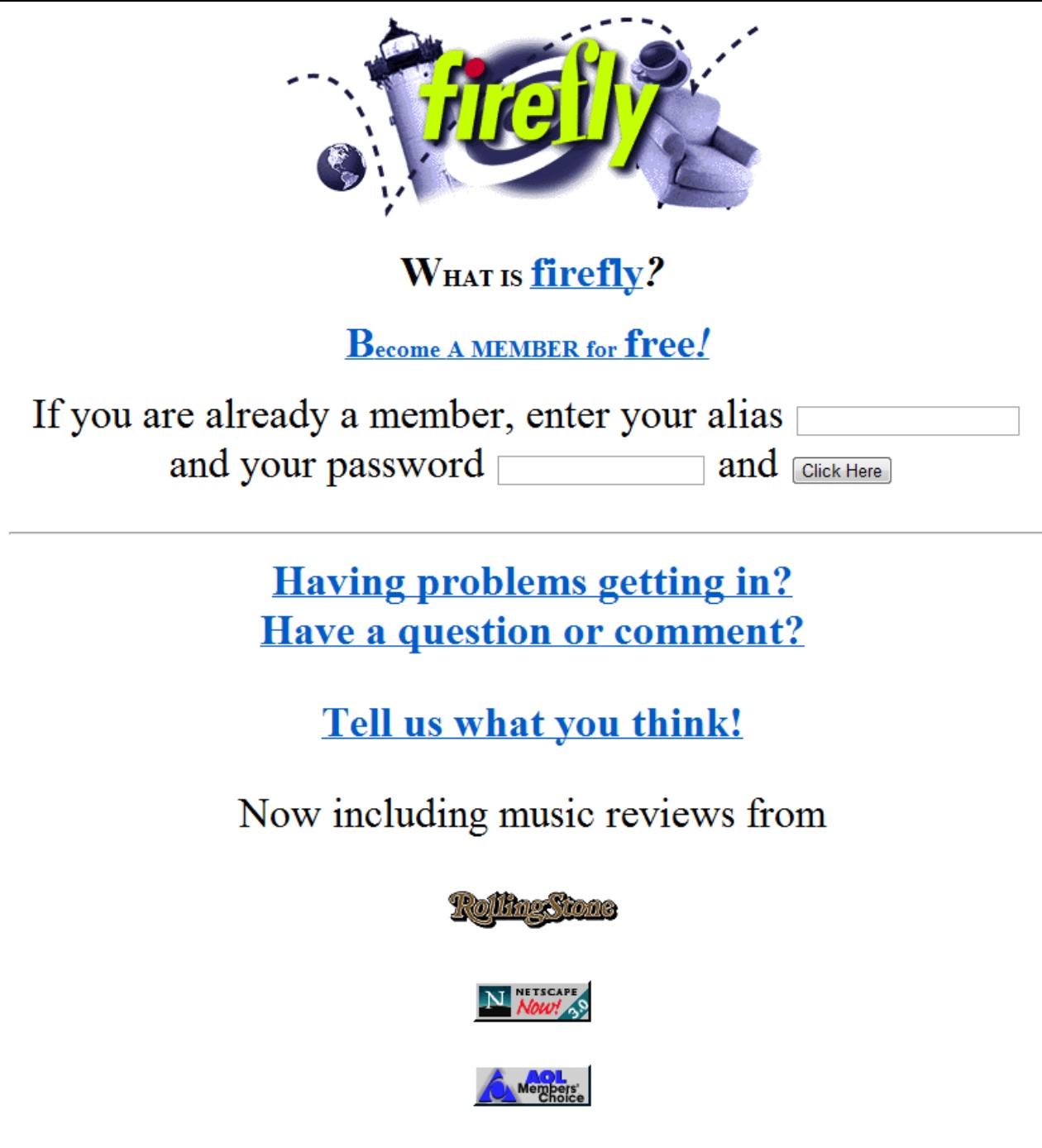 Early in my career I worked on a new service called Venues at an MIT Media Labs spinout called FireFly. The service was an early version of a social network like MySpace that was focused on engaging consumers in chat, message boards, and content around user-driven topics. I poured my heart and soul into this product, writing requirements, producing the design, creating a project plan, and then working tirelessly to deliver on-time. After delivering the service to our business team four months later, I received some tough news: the core assumptions of our business plan were flawed, ensuring the product I built would never see the light of day. It was a tough blow early in my career but also a formative lesson. Up until this time, I had always thought the greatest risk in building software was in its development. But what FireFly Venues taught me was that the single greatest risk was actually in building something that didn’t matter.

As a technical leader, it is important you ask yourself the following critical questions when delivering a new feature or service:

Incremental delivery will almost always come at a cost. In many cases, it takes more time and effort to deliver incrementally than in a single “big bang” release. Incremental delivery can also encourage a reduction in non-functional investments (e.g. scale, quality, extensibility, maintainability), which can incur technical debt that will have to be paid down in the future. In fact, there are many downsides to delivering incrementally and only one upside: it ensures you never build software that doesn’t matter.