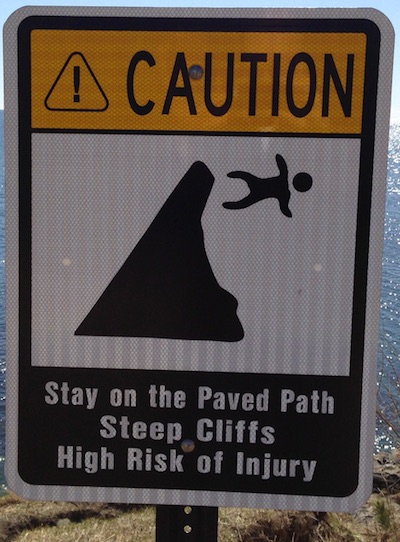 I had a couple meetings with entrepreneurs this week, which I occasionally do as a pay-it-forward approach to the support I’ve received over the years. In both cases the hot topic on the entrepreneurs' minds was raising early stage venture capital. I always start by telling my story from CloudHealth. I launched the business by burning my own savings, which I used to build an MVP and close the first two paying customers. After consulting my advisors, I decided to go straight for raising a series A round, and brought in our CEO a few weeks before the start of fundraising. Five weeks after starting our process, my CEO and I signed a term sheet with two Boston-based venture firms, and had money wired about six weeks later.

The story is entirely true, and I’ve told it so often that I rarely think about the rest of it. Larry Bohn at General Catalyst told me a couple years later that I “hit the funding lottery” with my A round. By that he meant that had anything gone even slightly wrong - and something almost always goes wrong - my story might not have been so simple.

But the story behind the story is this: most of the Boston venture capitalists I talked to turned me down. I was an Entrepreneur in Residence (EIR) at a venture firm, closed my first two customers from their offices, but somehow couldn’t get them interested enough to allow me to make a pitch to the partnership. Another venture investor with whom I grabbed coffee throughout my early stages brought me in to meet one of his partners, talked to prospective customers, and then promptly passed with the explanation that the problem was “too easy”. Another investor, who specialized in our market, engaged with us and then gave us the only answer from a VC worse than no: he stopped returning our calls. I even was turned down by an investor who was on the board of one of my first customers, who said he looked at my market a couple years before and it was not worth pursuing. The list goes on. Our successful A round was a series of no’s followed by two yes’s. And had we not managed to get those two investors to a yes, I suspect we would have taken many more months to raise our first round.

While CloudHealth has a long way to go, it’s been quite successful in those 3+ years since the A round. By revenue and KPIs, we are likely one of the fastest growing SaaS companies in New England, and have established ourselves as a leader in an emerging high growth market. We managed to get here the old fashioned way: with the hard work, commitment and sacrifices of a small group of very dedicated professionals. But behind this hard work was the willingness of two early-stage Boston venture investors - Bob Davoli and Larry Begley - to take a risk on a business on which their peers had passed.

Creating a company involves a lot of struggle, rejection and perseverance. If you work hard and get a little luck, you might just succeed. Raising early stage venture capital is no different. Don’t let a few no’s get you down. Behind almost every story of success is the real story: the one in which the entrepreneur perseveres through rejection to get it done.